Piedmont Business Leaders is a Greensboro Networking Group of 40+ highly motivated professionals. We help bring referrals to dedicated leaders who want to expand their business and network among other local professionals.

PBL was established in 2011 and has now grown to more than 40 members strong. We meet every Wednesday morning at the Weir-Jordan House at 223 North Edgeworth Street, Greensboro NC.

Become a Member Today!
Networking time is available both before and after meetings, and post-meeting connections are encouraged.

Not your ordinary leads group…

PBL is a REFERRAL network with creativity. Play video to learn more: 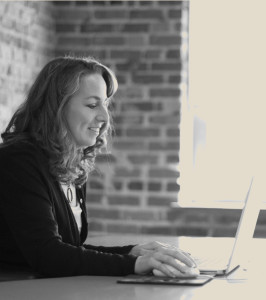 Nikki was born in Hartford, CT, and moved to North Carolina in 1995; she has been a proud North Carolinian ever since. She opened her business in 2012 as Precise Proofing, and it has grown to a full-service creative agency called Precise Creative. She currently leads a team at Precise Creative, providing marketing, branding, and digital strategy and services for clients across North Carolina, the U.S., in Canada, and overseas.

This is Nikki’s second non-consecutive term as President. She has also served the group as vice president for two years as well as several other capacities. 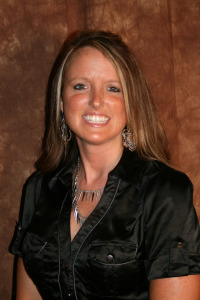 Shelby works hard to provide personal service to her clients and to protect their standard of living.  In 2011, Shelby decided to pursue her career with Farm Bureau Insurance because she wants to educate her clients on the importance of having the proper insurance coverage to protect themselves and their families.

This is Shelby’s second non-consecutive term as Vice President. She has also served the group as Secretary for two years. 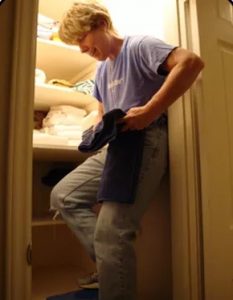 Alli McVann has always had a passion to help people. Alli’s mother, Yvonne, always taught her the action of giving is really important. Even as a little girl, Alli gave of her time and efforts as a candy striper in the secure area of a nursing home, working with the elderly. Alli and her mother assisted an elderly blind woman on a weekly basis. Alli has also volunteered with the Muscular Dystrophy Association’s telethons, public television pledge drives and even worked in a presidential campaign office at the tender age of eleven.
​
Alli enlisted and served in the United States Air Force protecting her country. While in the USAF, Alli volunteered for the Honor Guard where she frequently participated in and sometimes presided over the presentations of the American flag and condolences to the family of deceased service members.
​
Alli created and organized an annual charity garage sale in her neighborhood and has raised thousands of dollars for various charities, demonstrating her commitment to serving others.

Alli has over 15 years of experience as a set dresser in the entertainment industry, in Hollywood. This means that every week she coordinated and had extensive hands on experience packing and unpacking every kind of furnishing items, organization and a well-trained vision for how things fit together.
​
Now, as a professional organizer and relocation specialist, her experience in organizing and her sensitivity to the needs of others gives Alli the ability to handle difficult tasks with care and concern. In true service and compassion, Alli has also achieved CNA status.

This is Alli’s first term serving on the board. She has also served the group in numerous other capacities.
​ 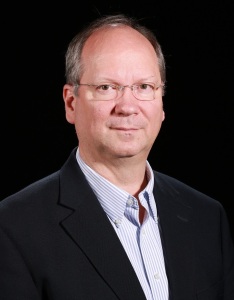 Alan Kirby has a diverse professional media experience including videographer, photographer, video editor, graphic and website designer, advertising executive, audio/video system designer, and musician. His credits include senior editor for nationally syndicated television shows and commercials, director and system engineer of multi-camera remote recording at coliseum events, and advertising executive for national television and website campaigns. Presently, he leads the team at All Pro Media, handles company management, and is active as director on many of the company’s location productions.

“And we know that all things work together for good to them that love God, to them who are the called according to his purpose.” ~ Romans 8:28

This is Alan’s third non-consecutive term as Treasurer.